Did you know? You can make any sound of pitch just by using some parts of your body! For example:

What is your favourite song?

What is your favourite way to make noises using your body?

We voted and Mrs Agar has the best hidden talent!!!!! Second was the Irish dancing and third was Mrs Calpin with her cartwheeling.

Do You Know Your Cat? 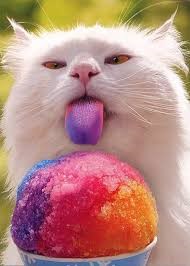 They do something called padding to get comfy (when they are kittens they do it to their mums to get milk).

People feed them milk but it gives them bad tummy aches  (if you really want to give them milk you can get special cat milk from pet shops).

You may think eeeew when they bring dead mice and birds (however it’s a present to say I love you or thank you for feeding me). 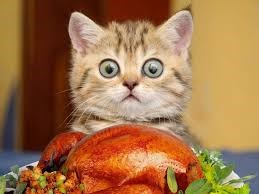 When they scratch on the curtains they are not being cheeky they are doing it because you probably have not provided them with a scratching post.

Where and when they were played:

1.The Olympic Games were started by the Greeks in 1896.

2.The Olympic Games have been around since 1896 and happen every four years.

3.The Olympics were celebrated as a religious festival by the Ancient Greeks.

4. The Olympics were hosted by the Greek god Zeus.

5. The Olympics were played to amuse the Greek god Zeus!6.

6.The Olympics were held in the south or west of Greece!By Ava year 4

People say that elephants never forget- well this is true! Elephants have big brains and good memories, they can remember water holes and paths that lead to good feeding areas and recognise other elephants that they have met- sometimes many years earlier. Did you know that the elephant is the second tallest animal known to Earth?

Baby elephants are born with black fur covering their skin. Most of it falls off. When baby elephants grow up, they will continue to have thick hairs at the ends of their tails and a little hair on their faces like lions, bears, rabbits, and human’s. Elephants belong to a group of animals scientists call mammals. All mammals have hair. Elephants are the largest land animal in the world. The huge ears of African elephants are the same shape as the continent of Africa.

The elephant is the only mammal that cannot jump